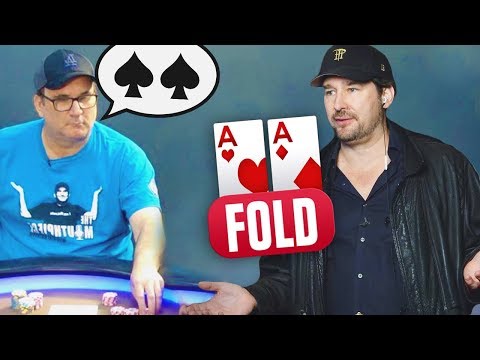 I've got a lot of time after I graduate in May and start working in September so I thought one fun way to spend approximately the end of May- end of June would be at the WSOP. I have a bunch of questions so hopefully you guys can help me out.
​
​
Questions:
Do I need a car? Too far to drive to LV from the east coast, should I look into getting a rental?
Am I going to be able to do other touristy things in LV as well as things like hiking without a car using like attraction buses or whatnot?
​
I was primarily looking at month long airbnb rentals. How important is it to be very close to the strip? I know that ubers/taxis are going to be expensive without a car.
Not opposed to staying at hotels it just seems way more expensive and less comfortable. Am I wrong? Would not like to spend more than $1500 on lodging and that seems doable looking at airbnb, am I missing something with hotels?
​
What are the best ways to get money in and out of vegas, and keep it safe while it's there?
Not really in love with the idea of carrying 10k on a plane and being worried about getting robbed in transit / from other airbnb guests, seems like best option is a bank account with a local branch like wells fargo? My current credit union definitely doesn't have branches there to make withdrawals/deposits but I have enough time to open another account if necessary obviously.
What do you do with the cash when you win big? I know its a good problem to have and an unlikely scenario for me but I've felt uneasy leaving casinos even with ~3k, and would definitely worry about where to keep the money while in vegas as I don't want to leave money lying around an airbnb
​
What casino runs the best cash games during the series? Any good non-wsop tournies to check out, or places to avoid?
10k BR enough to last a month? I can move some things around and have more but assuming I'm fine playing lower limit cash I would like to make this amount work.
​
Any good month-month gyms in LV?
​
Any additional tips and advice is very much appreciated, looking forward to planning the trip but would love to get some advice regarding how to make this happen.
​